We believe that the members of CLIC are in a unique position to help drive and address many of the concerns below. Issues such as credit standards, lending best practices, De-FI KYC and AML requirements, Tax and Reporting requirements, and many others our members ore in a unique position to not only help drive change but benefit from new laws and regulations. The USTETA Crypto Logic & Integrity Committee (CLIC) endeavors to position the United States at the forefront of innovation and development in the cryptocurrency field while protecting the assets of individuals around the world. CLIC will be performing U.S. Federal Government outreach (Congress and Executive branch)on behalf of its members to achieve these goals. If you believe that you can help solve many of the issues alluded to below, please reach out to see how you can become involved today. We believe that regulation will only enhance the validity of the industry and help prevent many of the collapses from reoccurring.

It is likely that the recent FTX drama will cause regulators to rethink how they are going to regulate the industry with a few key topics that we believe may be relevant. 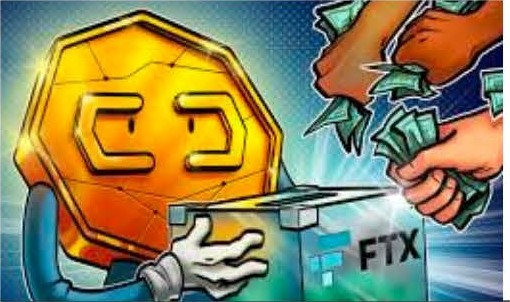 US Treasury Secretary Janet Yellen says the US federal government, including Congress, must move quickly to fill regulatory gaps identified for cryptocurrencies. “The recent failure of a major cryptocurrency exchange and the unfoftunate impact thot has resulted for holders and investors of crypto assets demonstrate the need for more effective oversight of cryptocurrency markets,” Yellen says in a statement on 1/16/2022.

What is bad for Crypto companies, good for Self Custody and Defi 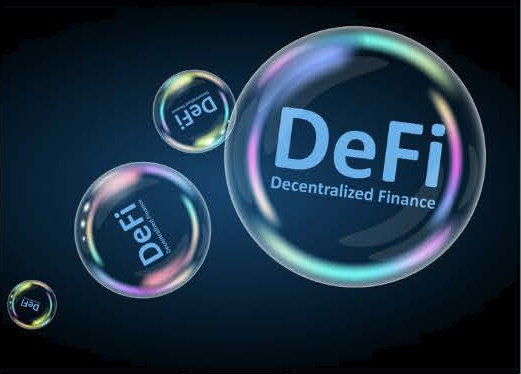 One of the most contested debates in the crypto world seems to be the battle between “Ce—Fi”, “De— Fi”, and “Self—Custody”. Ce—Fi relates to Centralized Finance firms such as FTX, Voyages, or Celsius that operate similar to traditional financial companies and lack the transparency and openness of the overall crypto ecosystem. Company Assets and Liabilities are often concealed and company deployments are often not known. Funds may be lent, disposed, deployed, or staked without public knowledge or consent. users enjoy using these protocols due to their simplicity and often promised high rates of return in the form of yield / interest.
De—Fi relates to Decentralized finance. Decentralized Finance are platforms that are entirely on the blockchain and are public and transparent. All of the activities that occur on the platform are rules based and written into the blockchain itself in the form of smart contracts. This means that the rules are all predefined and that users enter the ecosystem with full transparency as to where the funds are deployed and what the “rules of the road” are. The biggest risk in many De- Fi ecosystems is the risk of a smart contract failing or being exploited. Many of the biggest losses in De-Fi stem from hacks and scams resulting in money being stolen from users.
Self—Custody refers to the self storage of crypto currency by the individual user. In this case the user is in full control of their assets and controls the keys that access their wallets. Many early adopters of crypto rely on this method and are known as the “not your keys not your crypto” crowd. The advantage here is that the owner of the crypto has full control of their crypto and is not exposed to counter party risk or smart contract risk associated with Ce-Fi and De-Fi respectively. The biggest risk with self custody is losing the keys which result in the PERMANENT loss of the crypto, or sharing the keys to fraudulent actors.
Due to the recent uncertainty of many Ce—Fi companies we may see a shift of assets from Ce-Fi into De—Fi and Self Custody. Many of the issues that caused these companies to become insolvent and bankrupt are not applicable to De—Fi and Self Custody. Many of the BTC Maxi’s have been welcoming this and calling out users of many of these Ce—Fi platforms

2. De—Fi — De-Fi is likely going to have to operate on a different set of requirements. Many of the requirements above do not apply to De—Fi companies as a lot of this is already identifiable based on the public nature of how these companies operate. Disclosure requirements for example may not apply as the information is already publicly displayed. De-Fi requirements may be mostly around liquidation policies, KYC and AML requirements, and Treasury management policies including potential registration of DAO issued tokens.

3. Self-Custody – We believe that the biggest issue surrounding Self-Custody is related to tax policy and AML related concerns. Oftentimes self-custody is linked to criminal activities due to the difficulty of tracking and lack of KYC requirements. Registration of ALL cryptocurrency for individuals may be required including listing funds held in Self—custody accounts. 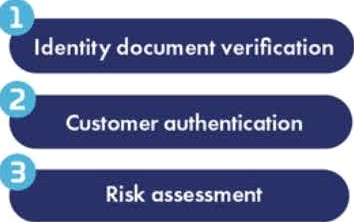 Click here to view plans and register for membership